StrangeHouse Books is an indie press interested in horror, bizarro, and weird fiction. Created in 2012 by D.F. Noble and Kevin Crotty, Jr.

The company was later picked up as a horror imprint of Rooster Republic Press. 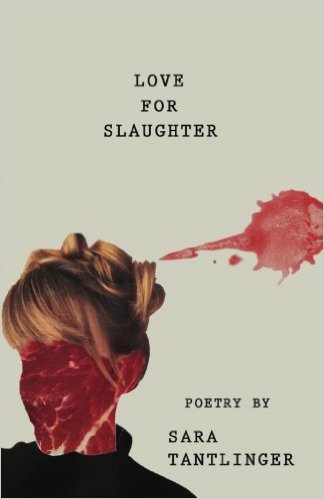 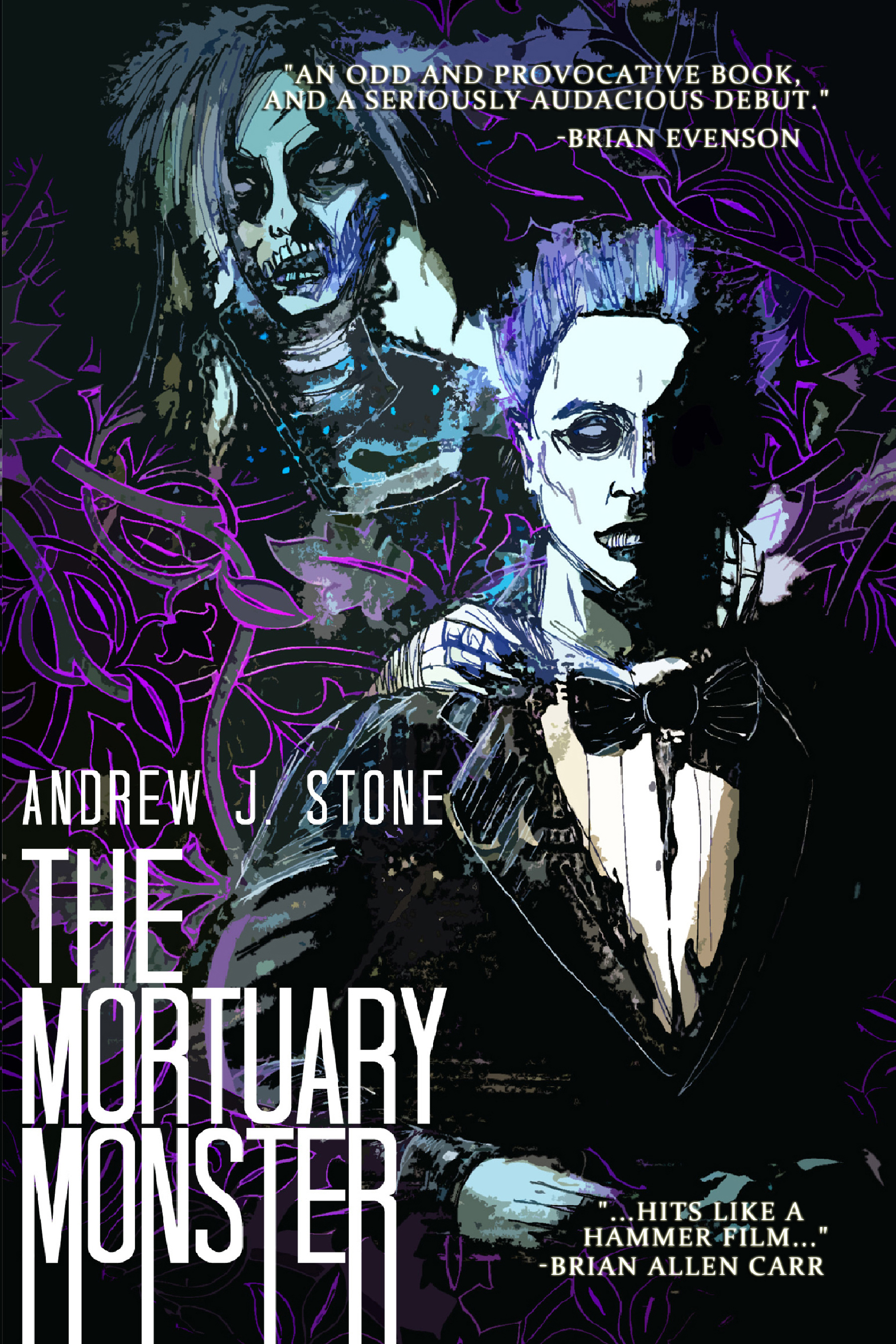 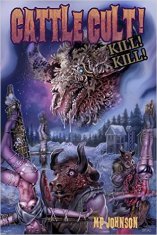 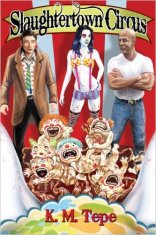 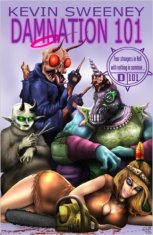 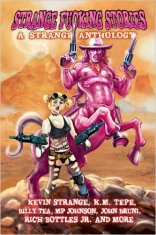 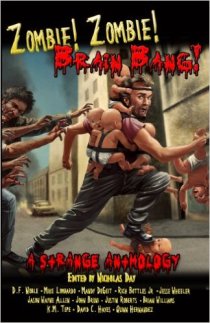 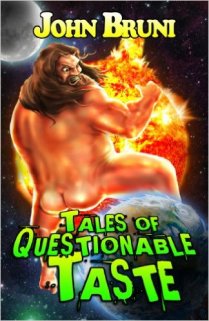 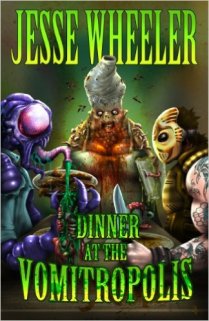 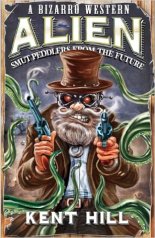 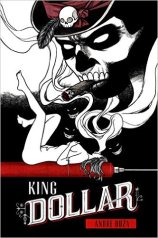 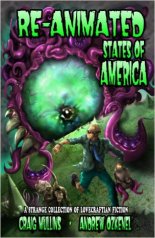 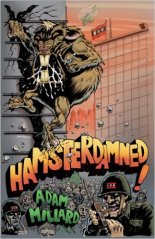 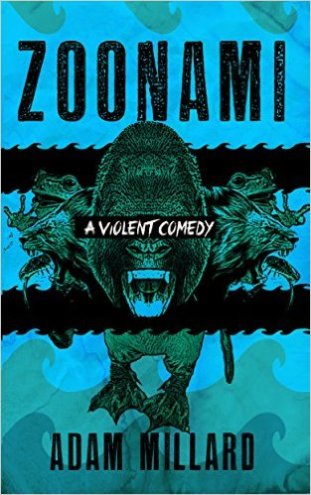 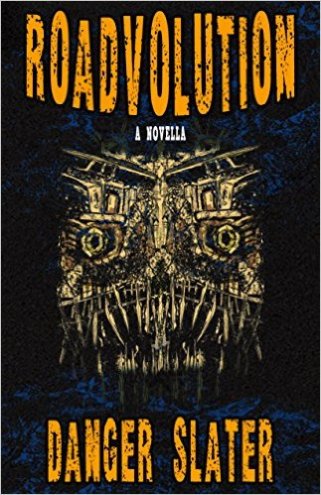 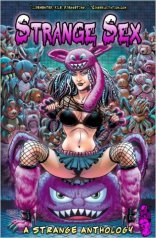 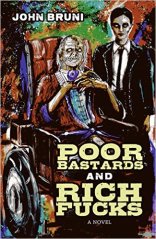 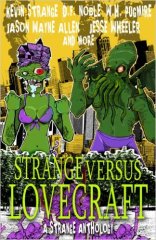 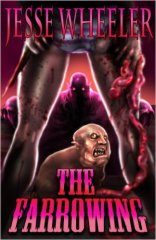 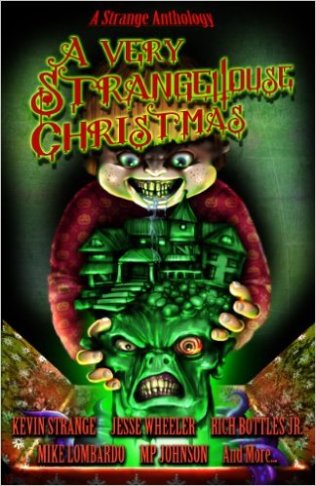 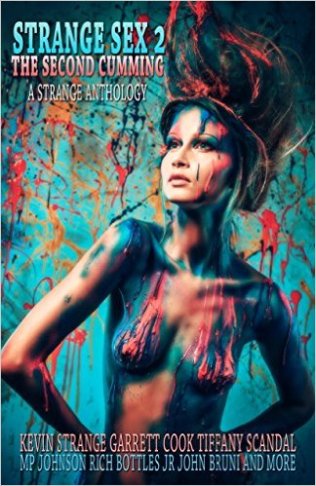